Women and the Opioid Epidemic 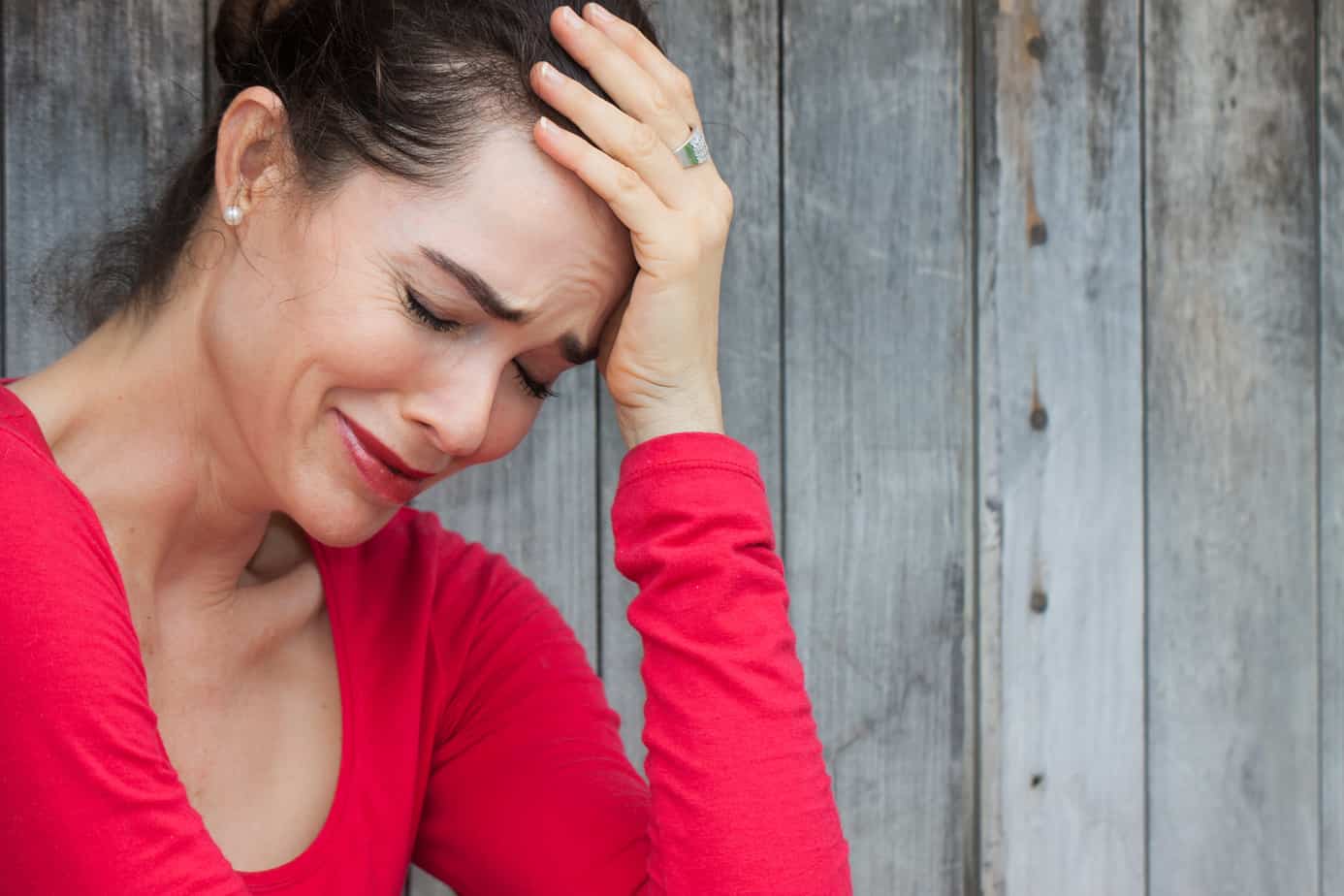 It has become quite clear that the opioid epidemic does not play favorites when it comes to its victims. Victims of opioid addiction are across all ages, all races, and all walks of life. According to NWHN, “In 2016, one in five (19.1%) Americans received an opioid prescription, including 21.8% of women and 16.4% of men. Reproductive age women who receive Medicaid may be more likely to be prescribed opioids. Among women aged 15-44, one-quarter of privately insured women and one-third of female Medicaid beneficiaries were prescribed opioids between 2008 and 2012”. The alarming difference between men and women clearly shows the likelihood for more women than men to be at risk for opioid addiction or misuse.

There are many reasons women may be more at risk for opioid addiction:

In general, women tend to have higher sensitivity to pain than men and are more likely to have chronic pain (drugabuse.gov). Because of this, women are often prescribed opioids more often.

Some research shows that “women use substances differently than men” and are using smaller amounts for less of a time before becoming addicted (drugabuse.gov).

Because women handle their emotions differently than men, they may be more at-risk for addiction, because of the increased amount of prescriptions given to them by their doctor to handle emotionally taxing times or situations: divorces, loss of child custody, death, day-to-day stress, etc.

Women are more likely to be prescribed opioids than men (NWHN). Because of women’s susceptibility to pain sensitivity, it seems as though doctors are typically apt to prescribe some type of opioid to them. Women are more than likely to state their issues and be forthcoming with their doctor, leading to a higher rate of prescriptions being given.

Although much research is still being done on the differences in men and women in congruence with the opioid epidemic, it is clear that there is most definitely a difference: “…opioid related death among women have increased at a faster rate than men. Between 1999 and 2010, overdose deaths increased 400 percent among women, versus 237 percent among men”, an unsettling increase (NWHN).

Because we all cannot control the amount of prescriptions being given to women by doctors, we have to control other aspects and do our part to end the opioid epidemic. The step that we can take is done with proper medication disposal, and everyone can help with this. We provide a solution that will allow households, hospitals, pharmacies, and any size of medical office to incorporate a proper, efficient, and cost-effective medication disposal method. With proper disposal, we are able to eliminate unwanted, unused, or expired medications, keeping them from entering the wrong hands. Our method will help to decrease drug diversion and the illegal use of opioids.

Rx Disposal is committed to putting an end to the opioid epidemic, but it cannot be done without all hands on deck. You can make your home or healthcare facility safe for your family and your community. So, be part of the solution and call us today (303) 434-1630. 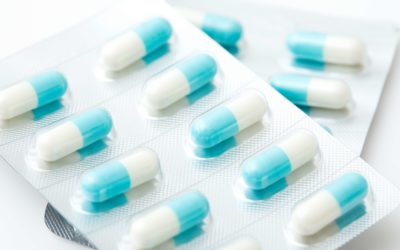 How We Got Here

How We Got HereWhen the opioid issue was confirmed as an epidemic in the U.S., many folks were surprised. The majority of people have been aware that opioid addiction and overdose were both becoming more common, but it appeared as though many had no idea as to the... 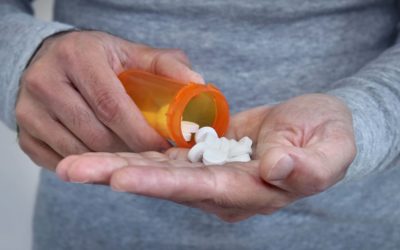 Addiction From All Backgrounds

Addiction From All BackgroundsAddiction can hit any household at any given time, often unexpectedly. Addiction might be found in a home filled with physical or emotional abuse; it might be present in the home of constant arguments or a broken home from a divorce; or...