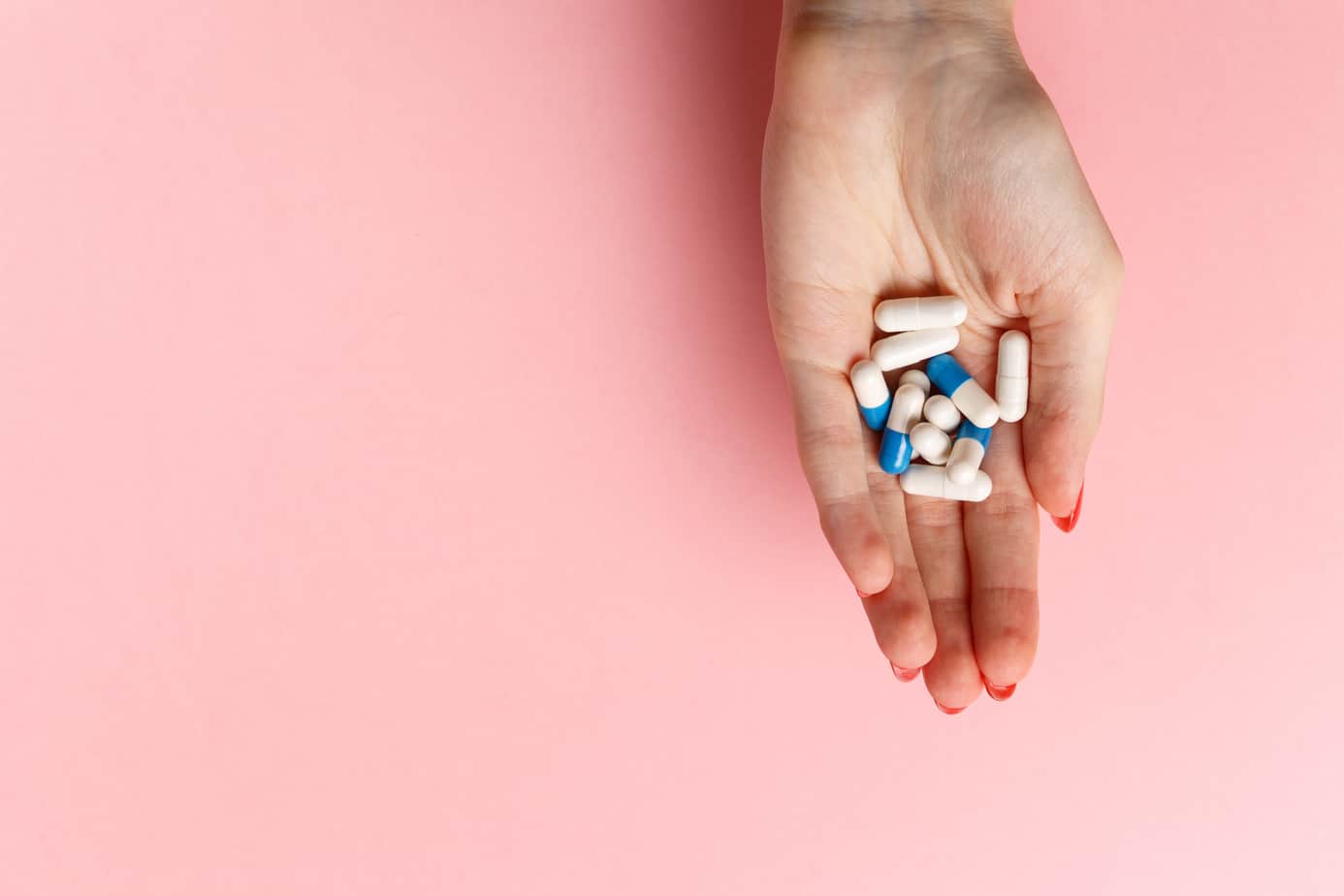 A recent study from the Federal Reserve Bank of Cleveland found that opioid prescription rates have fallen steadily in recent years within some of the country’s most drug-ravaged communities. But in West Virginia, Kentucky, Ohio and Pennsylvania, rates are still significantly higher than the national average, as opioid-related deaths continue to climb.

In some sense, that finding can be viewed as a positive, especially given the extent of the country’s opioid epidemic – which the White House recently estimated carried an economic cost of more than $500 billion in 2015 alone.

From 2011 to 2016, opioid prescription rates in the U.S. dropped by an average of 17.8 percent, settling at 67 prescriptions per 100 people. In West Virginia, rates fell 31.2 percent over that same period, with 29 percent, 25.7 percent and 14.8 percent drops in Kentucky, Ohio and Pennsylvania, respectively.

However, that decline in prescriptions did little to curb opioid overdoses. In fact, the metrics moved in opposite directions, with overdoses continuing to rise as prescription rates fell. From 1999 to 2016, overdose deaths in Pennsylvania jumped 736 percent. In Kentucky, Ohio and West Virginia, deaths were up more than 1,000 percent. Nationally, overdose deaths were up 528 percent.

Drawing a connection to illegal opioids such as heroin and fentanyl, the report cites a panel of experts at a recent policy summit who theorized that “the epidemic had begun with a prescription opioid problem, which then evolved into an illegal opioid problem.” The document notes that such illegal drug options have become “readily available and lower-cost alternatives to prescription pain medication.” So lower prescription rates don’t necessarily mean people are using fewer opioids or overdosing more infrequently across the country – and, in particular, those living in West Virginia, Ohio, Kentucky and Pennsylvania.

Prescription opioid rates have fallen in recent years, but opioid deaths – particularly involving illegal drugs such as heroin and fentanyl – have continued to climb. (SOURCE: FEDERAL RESERVE BANK OF CLEVELAND)

Citing a separate study circulated by the National Bureau of Economic Research, the report notes that “75 percent of heroin users seeking treatment claim their opioid abuse began with a legal prescription.”

“Interestingly, data at the state level reinforces the need for a cautious approach,” the report said. “Reducing the supply of prescription opioids without addressing the demand side may facilitate the spread of illegal opioids and cause the epidemic to get worse.”

Describing opioids as the leading cause of death for Americans under 50, the report delves into not only what percentage of the population receives – and overdoses on – opioid drugs, but also how the epidemic has impacted business and life in the four Appalachian states. The study notes that “counties that have higher levels of opioid prescriptions during the period from 2006 to 2016 have substantially lower prime-age labor force participation rates.”

Additionally, 65 percent of more than 130 economic development agencies, housing assistance centers and other social service providers contacted by the Cleveland Fed described the epidemic as having “negatively impacted their organization, with many respondents noting that this issue had the single most significant impact on the welfare of the communities they serve during the past year.”

A “plethora of comments” also pointed to “stresses in the foster care system as the epidemic has broken families,” the report said.

“Many stakeholders stated that there was an increase in the demand for services, especially those for addiction treatment and youth programs,” according to the document. “Others stated that they are experiencing capacity constraints as funding is increasingly being redirected from other needs in order to address opioid-related problems.”