More Teens Dying, With Drugs and Violence to Blame 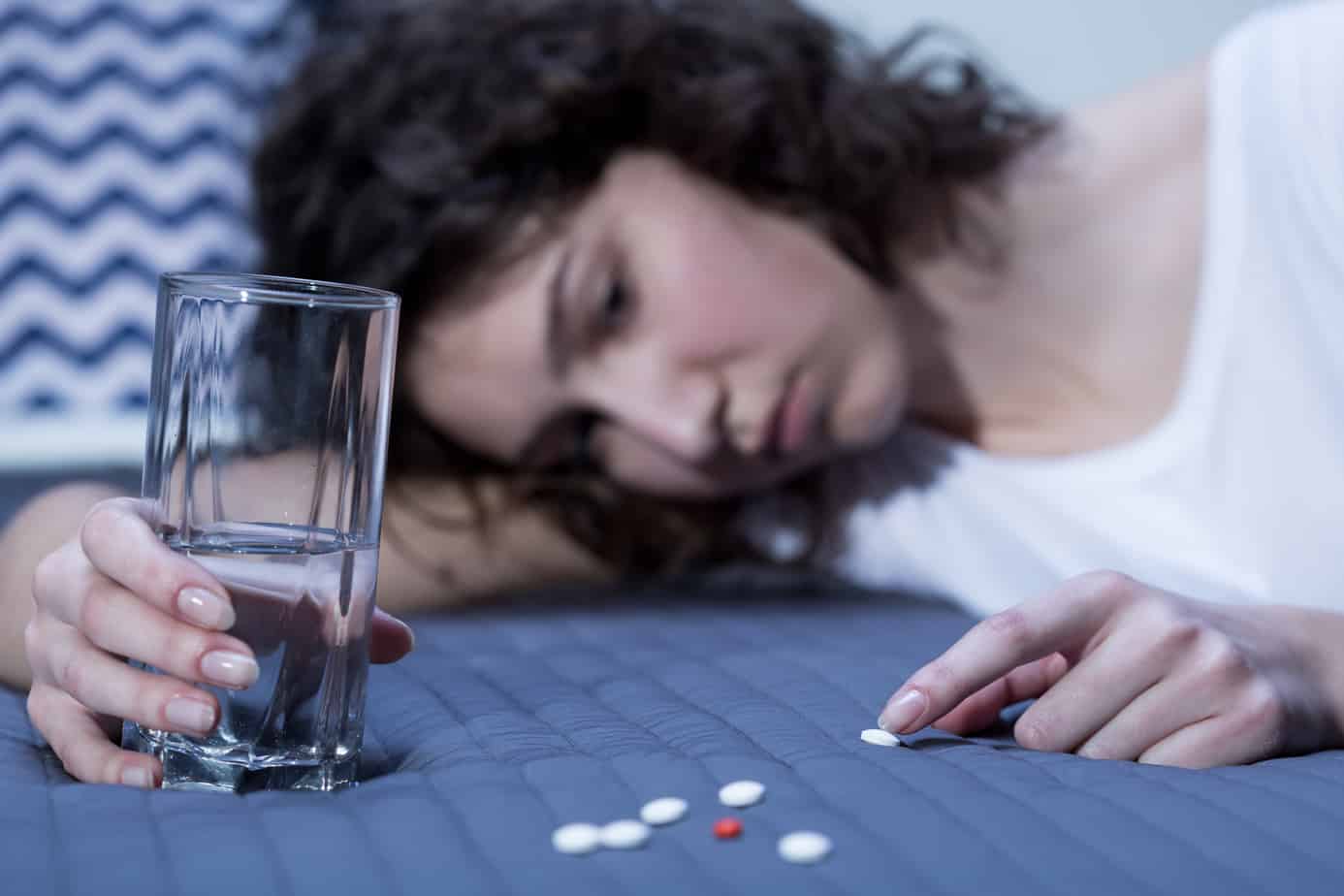 FRIDAY, June 1, 2018 (HealthDay News) — A perfect storm of murder, addiction and carelessness has fueled a recent and troubling increase in deaths among U.S. children and teens, a new government report shows.

The total death rate for those aged 10 to 19 rose 12 percent between 2013 and 2016, mostly due to an increase in deaths from accidental injury, homicide and suicide, researchers from the U.S. Centers for Disease Control and Prevention found.

In short, the United States is becoming less safe for teenagers.

“For children in the U.S., the rate of deaths has increased recently, and it’s from a multitude of these injury death causes,” said report author Sally Curtin, a statistician with the CDC’s National Center for Health Statistics. “You can’t just say it’s suicide or homicide. It really is a combination of causes.”

The increase comes after more than a decade of improved child safety. Between 1999 and 2013, the death rate for kids in this age range declined by 33 percent.

But in recent years, the trend reversed course:

Firearms, the opioid crisis and traffic crashes are playing central roles in these increases, the researchers said.

At the same time, drug overdoses caused 90 percent of all poisoning deaths among these children, hitting older teens the hardest, Curtin said.

The findings were reported June 1 in the CDC’s National Vital Statistics Reports.

“Recent studies highlight the rising prevalence of both depression and opioid abuse in the U.S. Combine these with yet another feature of American life — the ubiquity of guns — and there is a potent and ominous mix. This report highlights the grim consequences,” Katz said.

“Desperation and drugs combine to foment assaults on oneself, and others,” he continued. “When guns are the tool applied, both such assaults are more often lethal.”

Driving or walking while distracted by a smartphone or other electronic device is also contributing to traffic deaths among these young people, said Morag MacKay, director of research for Safe Kids Worldwide.

“We also know a large proportion of kids in this age group, in the event they are killed in a crash, are found not to be wearing a seat belt,” MacKay said.

Other research has shown that about half of kids aged 15 to 19 and 43 percent of kids aged 9 to 13 aren’t wearing a seat belt during their fatal crash, MacKay said.

“We need people to be wearing their seat belts,” MacKay said. “We need them to put down their phone and focus on driving or walking.”

MacKay and Katz agreed that there’s no single way to improve child safety in the United States.

“The only proper response to this report is a dedicated effort to remedy all components of the problem,” Katz said. “We need better, early detection of depression and drug misuse in young people, and effective, compassionate treatment when we find it,” he advised.

“And we need to do far more to keep guns out of the hands of desperate people,” Katz continued. “Guns tend to make suicide and homicide attempts more likely to succeed, and that variety of success is a public health failure of the first order.”