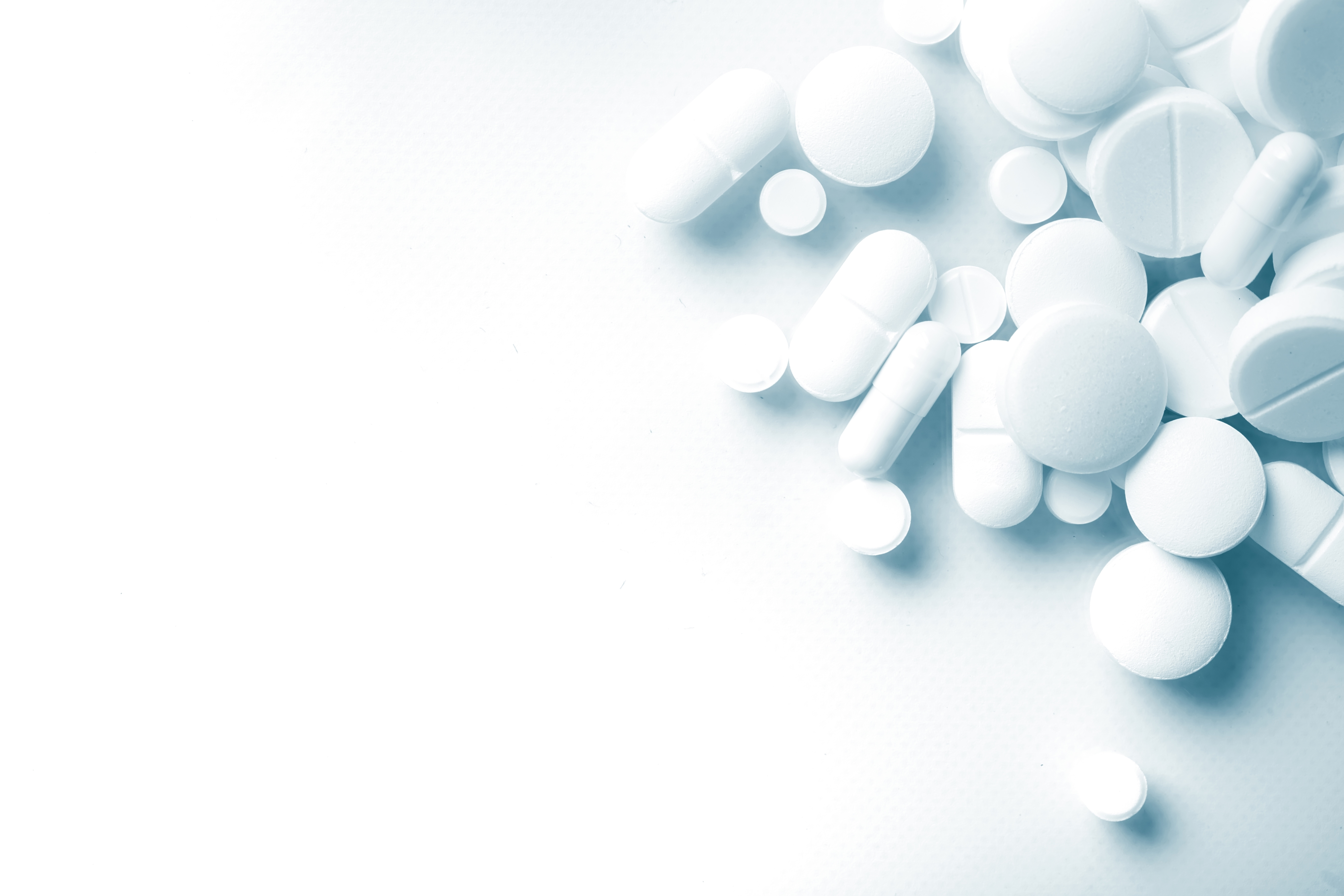 COLUMBUS, Ohio –The state auditor says Ohio’s health safety net provided by Medicaid is being stretched thin because of the opioid epidemic.

A new report from the Ohio Auditor’s Office shows the number of Ohio Medicaid recipients with an opioid-related diagnosis climbed 430 percent between 2010 and 2016, with the state providing assistance to a soaring number of Ohioans addicted to opioids.

During the same period, Trumbull County had 30.6 opioid diagnoses per 1,000 Medicaid patients, which is an increase of 285%.

Columbiana County saw an increase of 430% over the six-year span, with 23.5 opioid diagnoses per 1,000 Medicaid participants.

The analysis contained in the report, “The Opioid Crisis: The impact on the Medicaid population is stretching the state’s safety net,” found that in 2015 Medicaid recipients filled prescriptions that were shorter in duration and lower in dosage than commercially insured individuals.

“Despite the tragic number of deaths associated with opioid abuse, and the widespread publicity surrounding this epidemic, we continue to see more and more people falling prey to this insidious addiction,” Auditor DaveYost said. “This epidemic would be worse but for the controls put in place by Gov. John Kasich’s administration to reduce the dosage strength and prescription duration for Medicaid recipients.”

Trumbull is still among five Ohio counties having the highest rates of opioid prescriptions in 2016 with 681 prescriptions filled per 1,000 members. 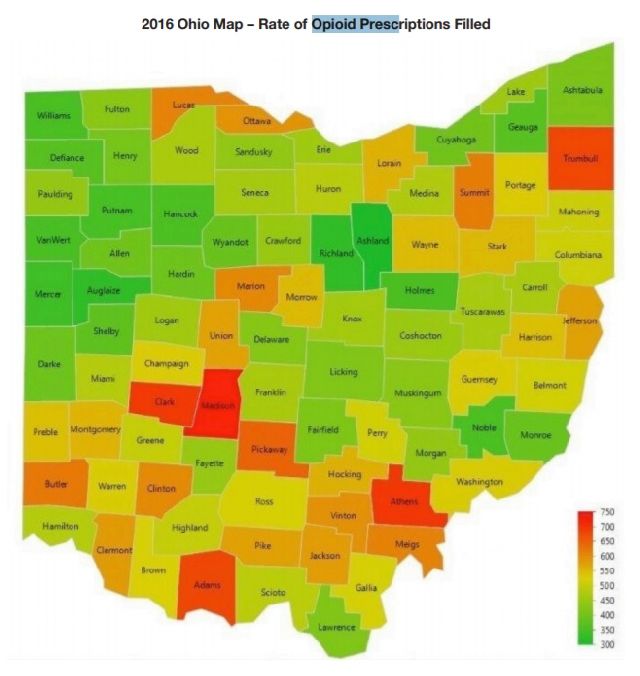 Because addiction often leads to job loss and with it the loss of private, commercial insurance, many with addictions fall to Medicaid for opioid addiction treatment, according to the report’s findings.

The four-fold increase in Medicaid recipients with an opioid-related diagnosis is stretching the state’s safety net, with a 639 percent increase in the use of medication-assisted treatment over the six-year period.

However, the percentage of the Medicaid recipient population needing treatment for opioid abuse or dependence is more than three times the rate of those on commercial insurance – 26.5 per 1,000 recipients vs. 8.3 per 1,000 in commercially insured.

As usage has climbed, so too has the cost. In 2010, the state’s cost of treating opioid addiction through medication-assisted therapies was over $13 million, but it had jumped to $110 million by 2016.

Data show that the entire state has been impacted by the opioid crisis; however, there are areas in southern and eastern Ohio that have been particularly hard-hit.